The Importance of Cooperation for Parents

A lot of times good people figure out at some point that they just do not work well together as a couple. That is not a negative mark on either one of them. They are simply incompatible with one another. A lot of times, too, this realization does not occur to either one of them until after they have started a family and are parents. The hard truth that your marriage is not working and that a divorce is imminent can create a range of emotions for anyone going through that phase of their life. Too often, though, it can cause otherwise good people to make poor decisions. 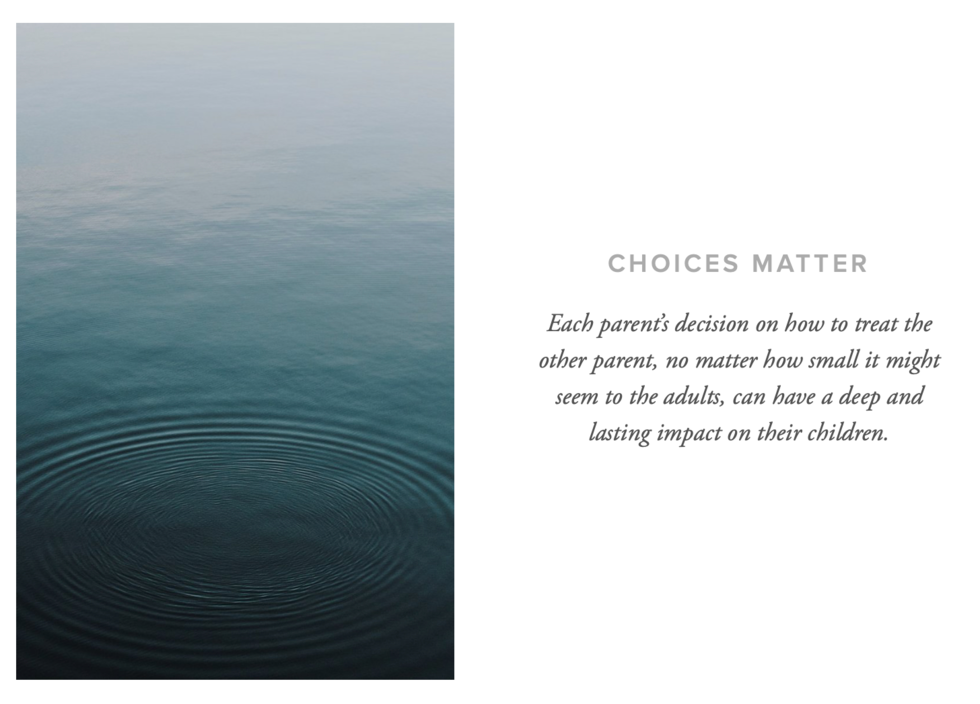 If two litigants step into the trial of their litigation and either one of them has conducted themselves in the manner described above, then the odds are against that parent being awarded custody. If the other parent maintained a proper level of communication with the other parent throughout the litigation, and was cooperative with them in matters involving the children, then odds just got a lot worse for the other parent. Promoting the other parent's role to the children, and continuing to support their relationship with the children is only going to help both parents (in the long run), their children (both presently and in the long run), and the litigant (the parent promoting and supporting) in presenting their case for custody at a trial in the family court.

More About Barrett W. Martin Mr. Martin is a lawyer, mediator, husband and father. He is origninally from York County, and, after being away from the area for college and law school, returned to York County to practice law. He began his career by working for other attorneys, learning from each ...

Thank you for contacting us. We will get back to you shortly.

Please complete all required fields below.

Ready to take the first step? Then let’s start with a conversation. Begin